What E-Commerce Sellers Should Know About Canadian Sales Taxes 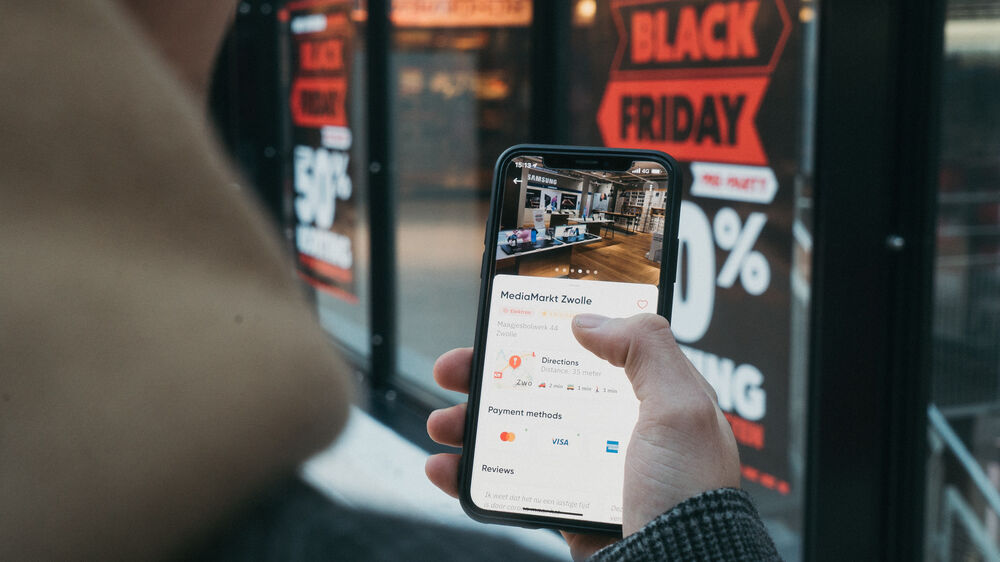 What Are Sales Taxes Charged On In Canada?

In Canada, sales taxes are charged on almost all products and services except for “necessities” such as food or medical supplies. Canada charges both Federal and Provincial sales taxes. If you’re selling in Canada and your worldwide sales are over $30,000 annually, you must collect sales tax from your Canadian customers. Your customer pays the sales tax but you have to collect it, file a return and send the funds to the appropriate government.

Does Canada Have More Than One Sales Tax?

Yes. Up until 2010,  nine of the ten provinces and the Federal government all charged sales taxes separately. This meant, in the bad old days, that you had to file 10 individual sales tax returns! The good news now is that five Provinces (Newfoundland, Nova Scotia, Prince Edward Island, New Brunswick and Ontario) have “harmonized” their sales taxes with the Federal government so that just one sales tax return is required for those five provinces as well as Canada's Federal Government.

Unfortunately, the other four Provinces (British Columbia, Saskatchewan, Manitoba and Quebec) still collect and report sales taxes separately. So, in addition to registering Federally (which covers the Federal and the five Provinces mentioned above), international online merchants selling to Canadians also need to register for each of the other four “non-harmonized” provinces. Only the province of Alberta does not have a provincial sales tax however Federal sales tax charged on sales in Alberta.

What Are The Sales Tax Rates in Canada?

Sales taxes in Canada vary across the country. The Maritime provinces (Newfoundland, Nova Scotia, New Brunswick and Prince Edward Island) charge HST of 15%. In Ontario the HST rate is 13%. The remaining five Provinces, except Alberta, charge 5% Federal sales tax and their own Provincial sales tax (PST): British Columbia’s is 7%; Saskatchewan 6%; Manitoba 7% and Quebec 9.975%. As mentioned before Alberta only charges Federal sales tax. That's a lot of Canadian sales tax rates to keep track of!

When Are Sales Tax Returns Filed in Canada?

When sales tax returns are filed depends on a couple of factors; One) the province and two) sales volume. In most cases, companies file annually on the calendar year. Your Federal return is annual if your yearly sales are less than $1.5 million in Canadian currency. In Manitoba however, the annual threshold is $75,000. In Saskatchewan, it’s $60,000. The sales threshold is different for each of the “non-harmonized” Provinces. Quebec requires quarterly filing regardless of sales volume for non-residents. Also if your Federal or Quebec annual tax remittance is over $3,000 you have to make quarterly installments in addition to filing your annual return. That's quite a few sales volumes and filing dates to keep track of, isn't it?

What is the Deadline for Filing Sales Tax Returns in Canada?

Deadlines for filing sales tax returns also varies from coast to coast to coast.  Usually, sales tax returns are filed one to three months after the reporting period. For example, if your return is annual, you must file and pay by no later than 90 days after the end of the reporting period. If your return is monthly or quarterly then you must file and pay by the end of the following month.

Do International Online Sellers Really Have To Pay Sales Taxes on Canadian Expenses?

What if I Don’t Bother Registering and Collecting Canadian Sales Taxes?

Federal and Provincial tax authorities have the authority to subpoena records from your e-commerce platform to find out if you’ve been complying with the tax laws. With the tremendous growth of e-commerce sales in Canada and the reduction in tax revenues from locally owned brick and mortar stores the Federal and Provincial governments are aggressively looking at ways to recover that revenue from ecommerce non-resident sellers.

If you fail to collect and pay sales taxes you could be audited and assessed for any taxes that you should have collected. Tax evasion can result in criminal charges and/or substantial interest penalties and fines. Your selling privileges on your e-commerce platform may be suspended or cancelled. Some risk it but, in our professional opinion, the risk isn't worth jeopardising the reward of selling to a big country that loves to shop online.

Do I Have to Pay Canadian Income Taxes?

What Services Are Available for Amazon Resellers Selling To Canadians?

KB Financial Solution is a Canadian company that assists non-resident merchants, like Amazon Resellers, from around the world with experienced and knowledgeable sales Canadian tax compliance. Our services include registration, filing and payment processing. Our staff have over 50 years combined experience in bookkeeping and tax preparation in Canada.

Brian McGill, our Founder and President spent 15 years with the Canada Revenue Agency (Canada's  equivalent of the Internal Revenue Service in the US) as an income and sales tax auditor. If you want to find out what our services cost, check our references, or ask a specific question please contact Brian McGill or call him toll-free at 855-903-4255